Every summer, Vancouver holds Pride celebrations throughout Vancouver. Over the years, the annual parade has become more inclusive toward families and love of all kinds.

Here are examples of how businesses throughout Downtown Vancouver showed their support during Pride celebrations in Vancouver 2017. 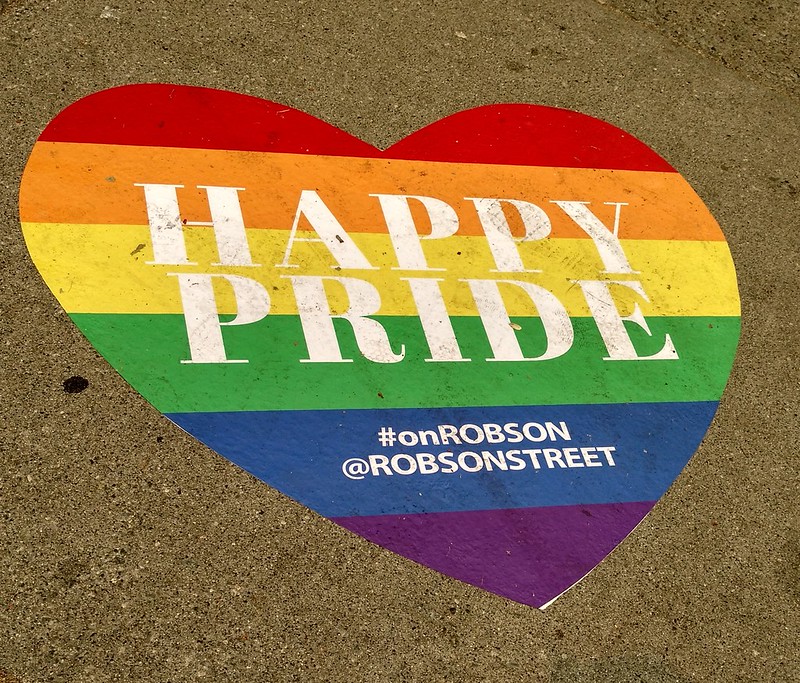 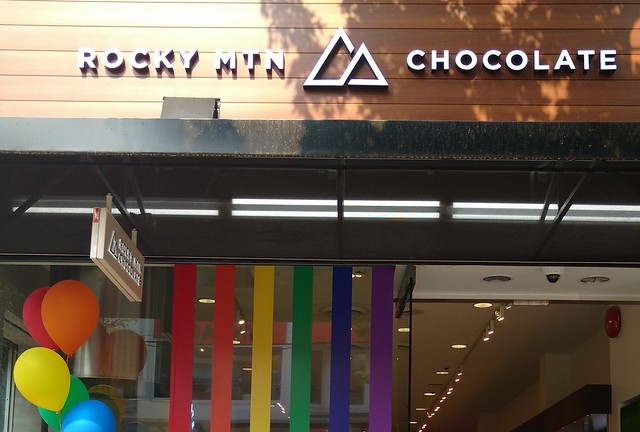 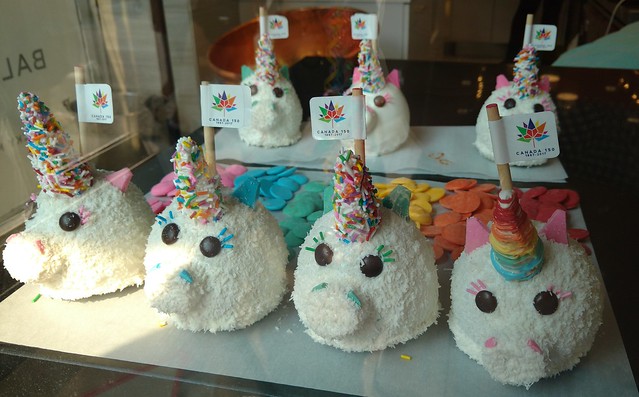 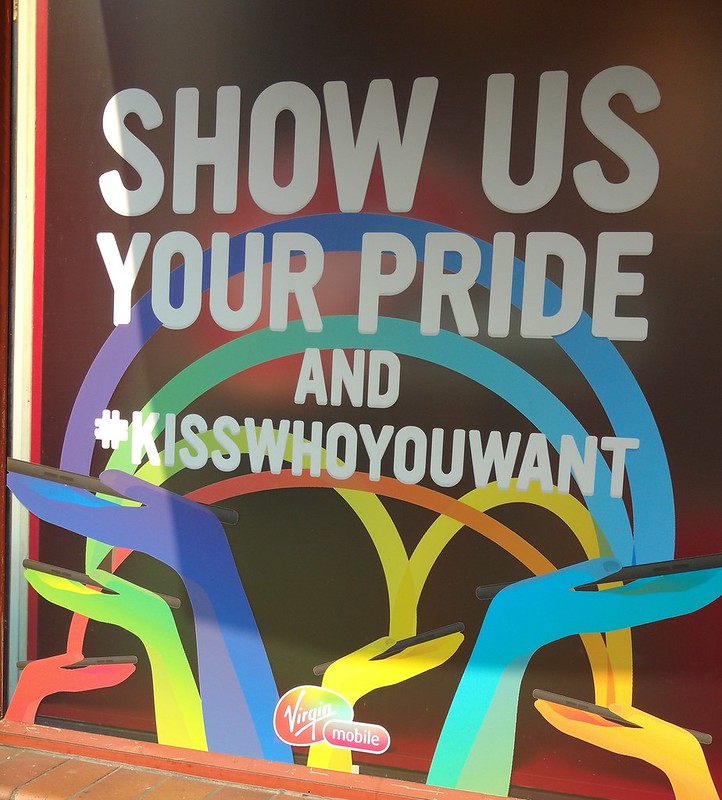 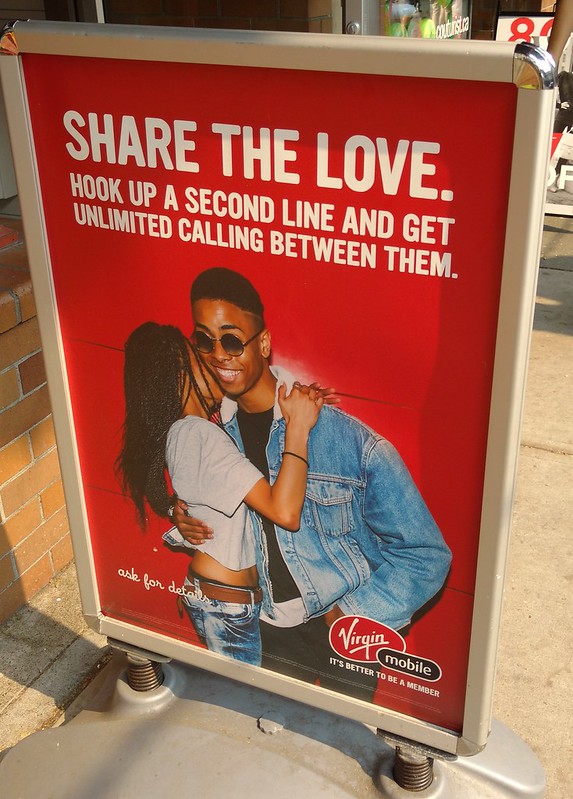 [ Sidewalk promotion outside the store ] 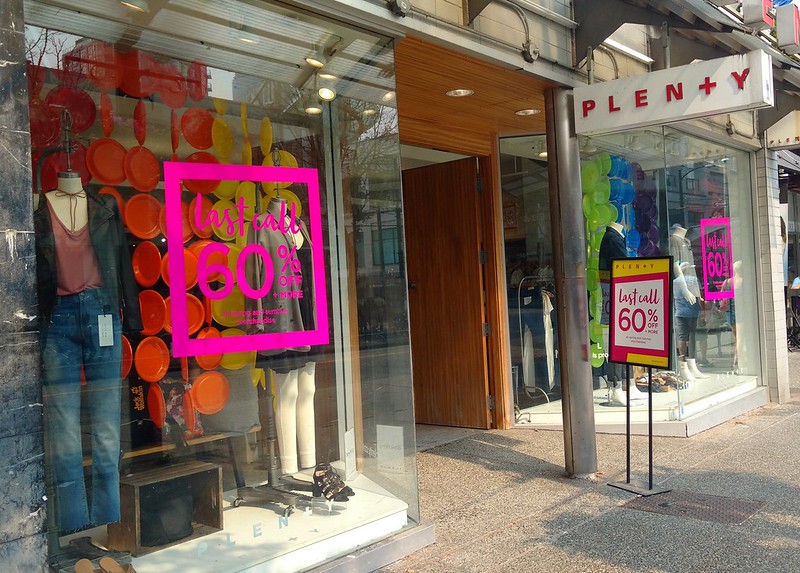 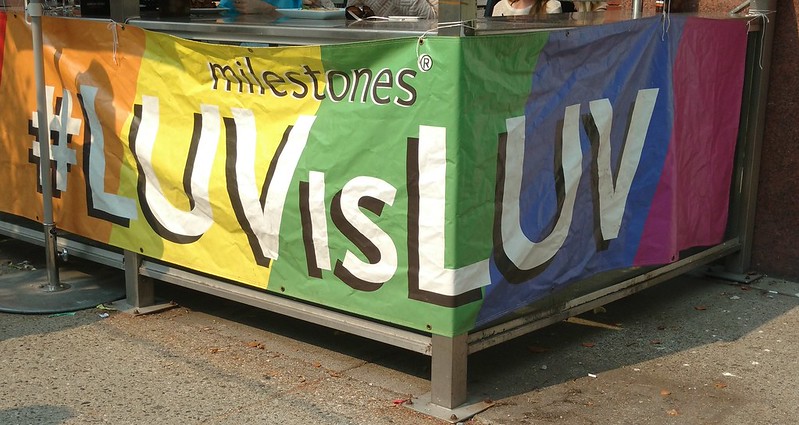 [ Milestones #LUVisLUV banner for the patio] 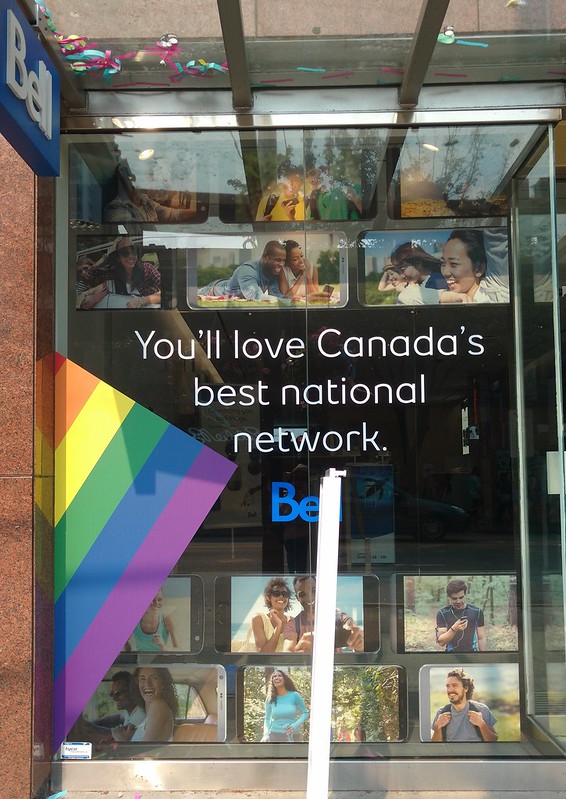 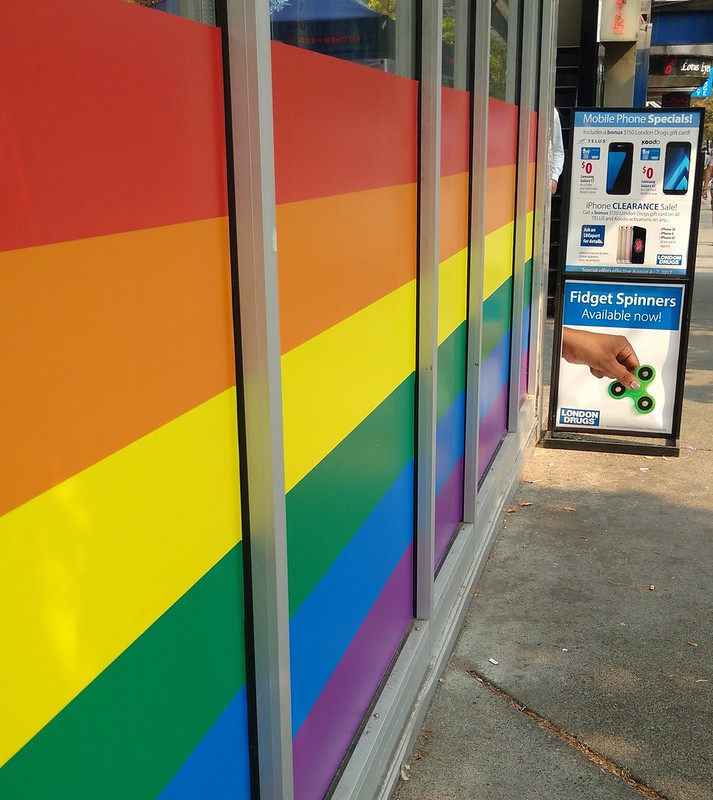 Absolut Vodka at BC Liquor Stores 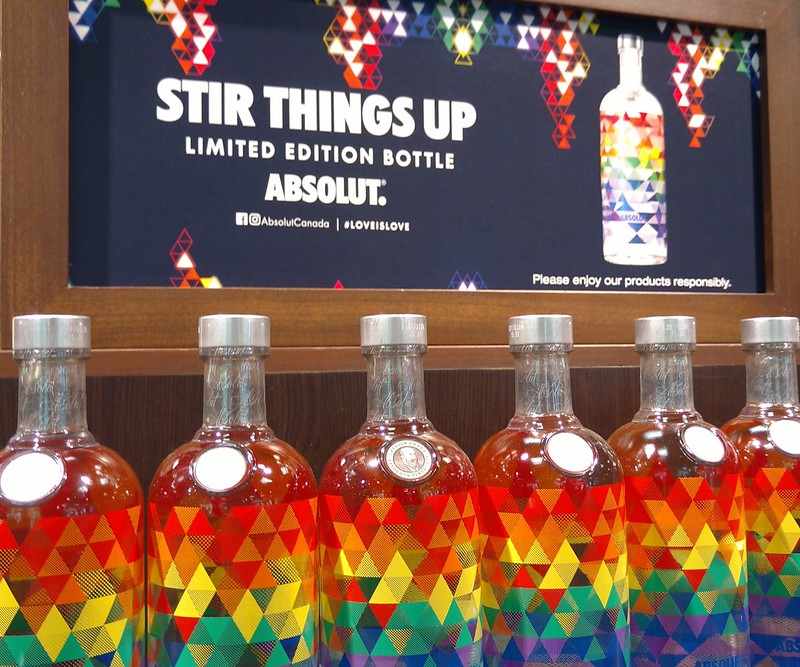 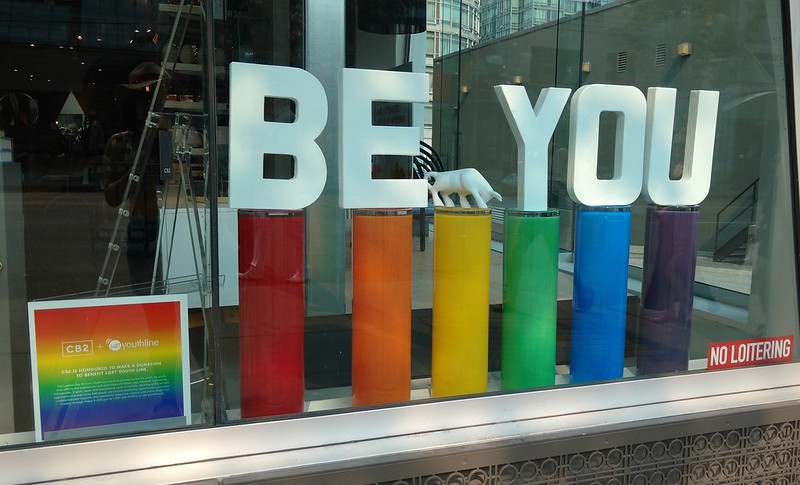 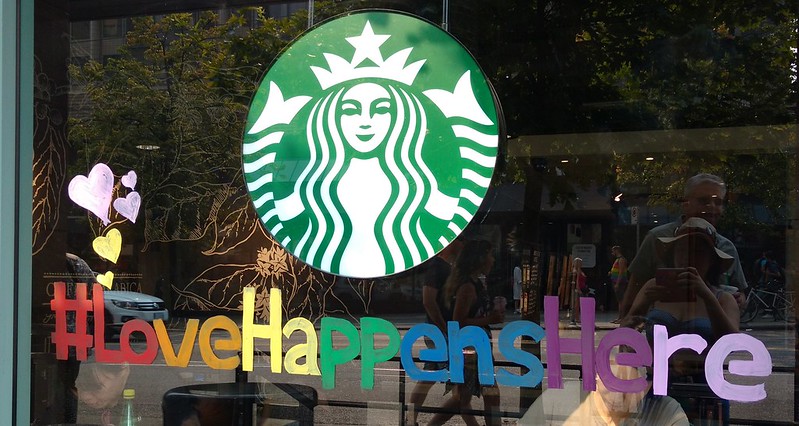 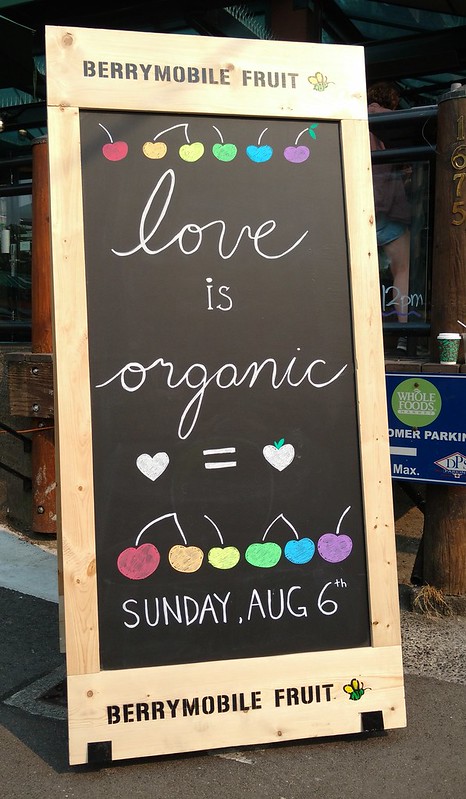 [ Chalkboard Sandwich board at Whole Foods ] 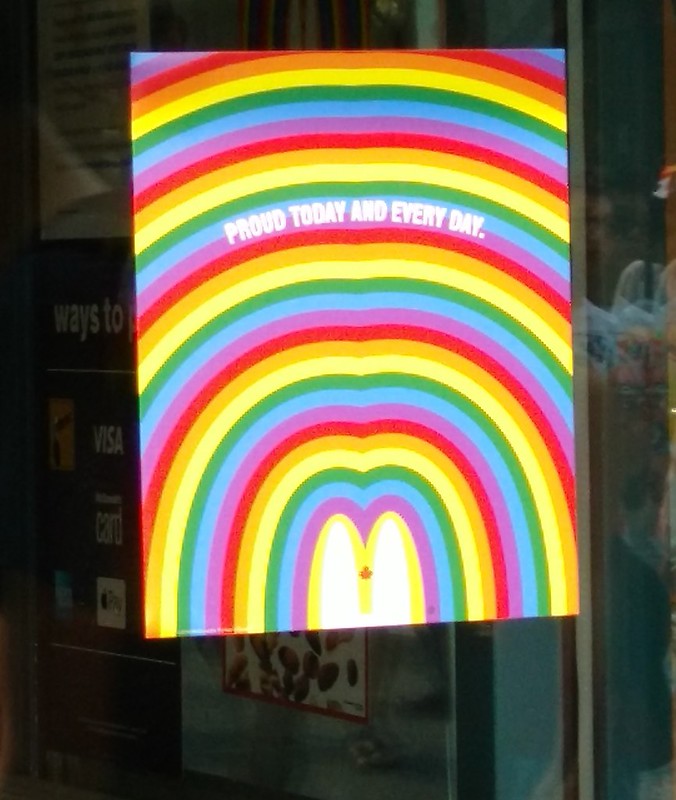 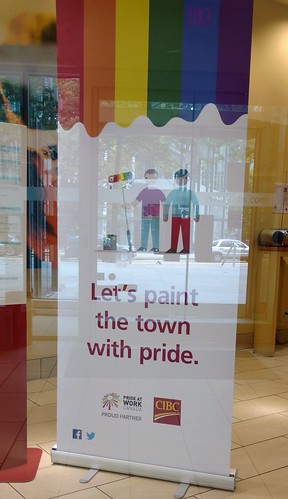 [ Stand-up banner at one CIBC location ] 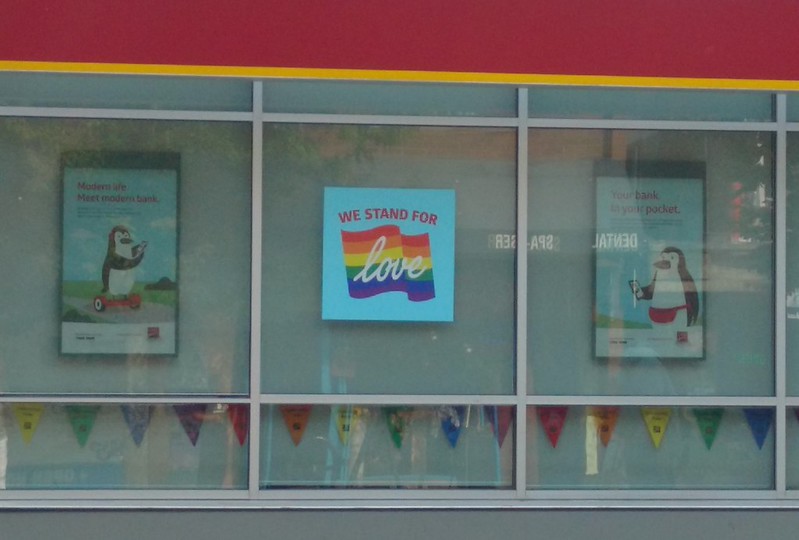 [ Window decals at another CIBC location on Robson Street]

[ Rainbow banners and window decals at Safeway and Vancity ] 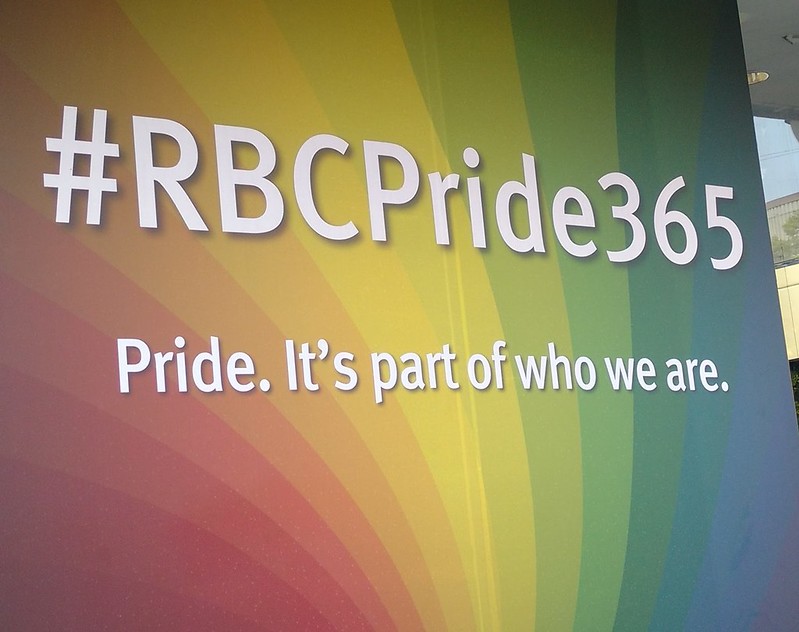 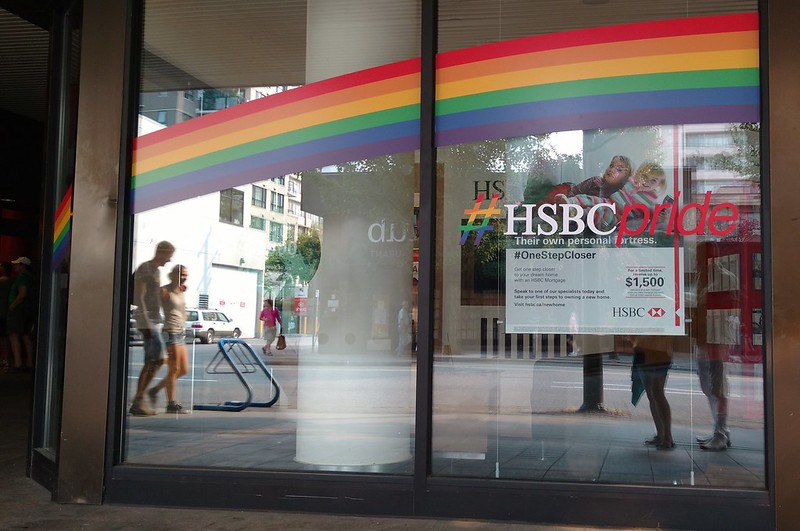 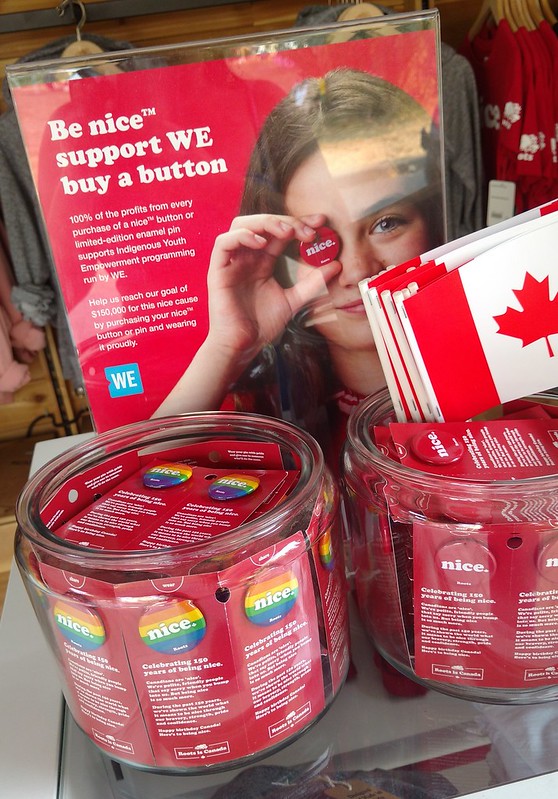 I wish we walked to the festival a bit earlier to explore all the booths. It was our first time coming across the festival at Sunset Beach after the annual Pride festival. Here are a few of the areas that caught our eye throughout the festival and Davie Street. 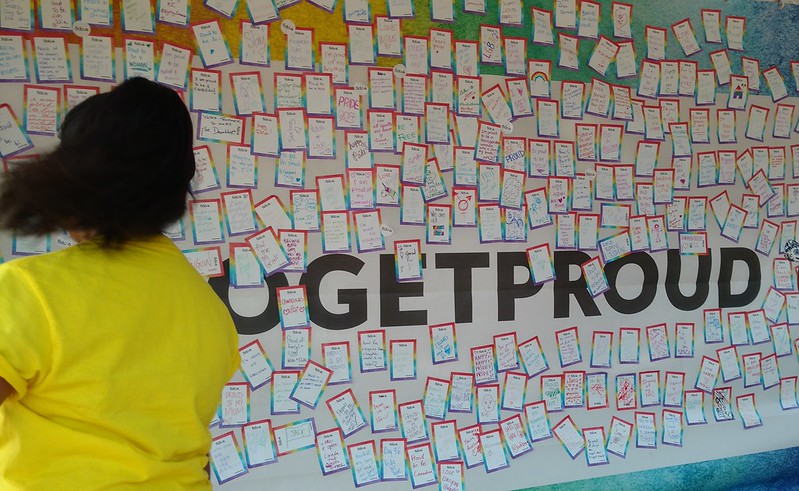 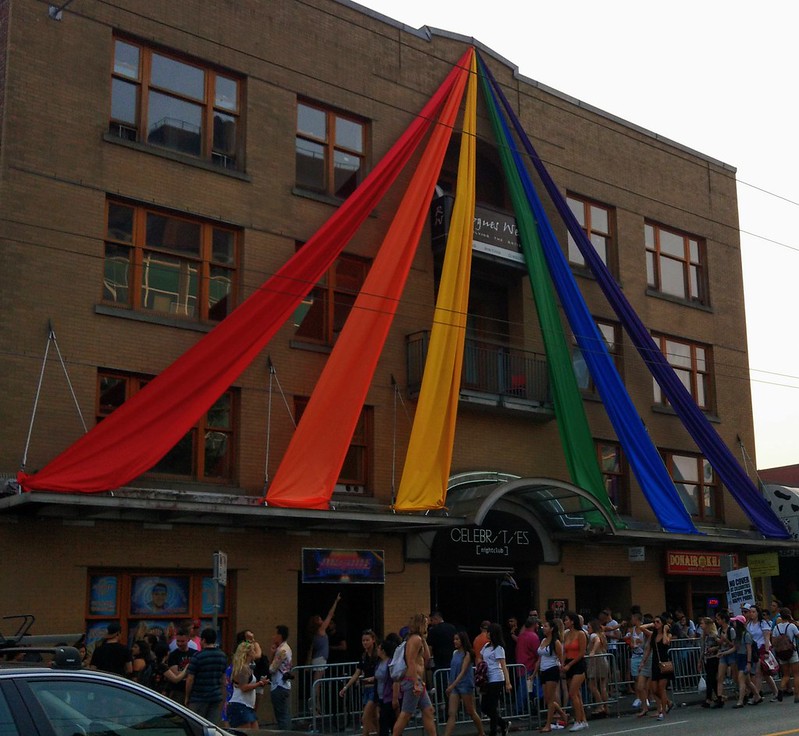 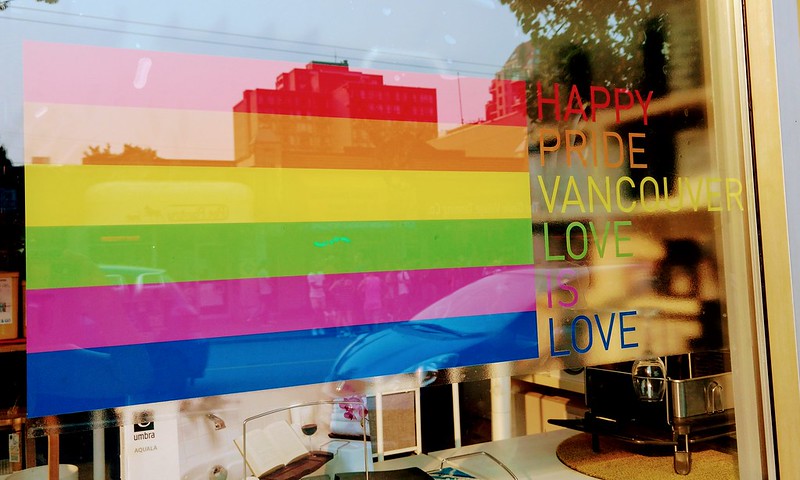 [ Window rainbow decal at Room in Order on Davie Street ] 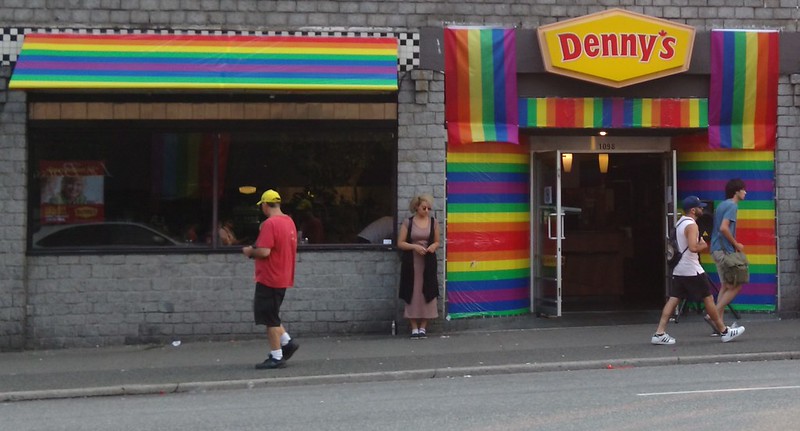 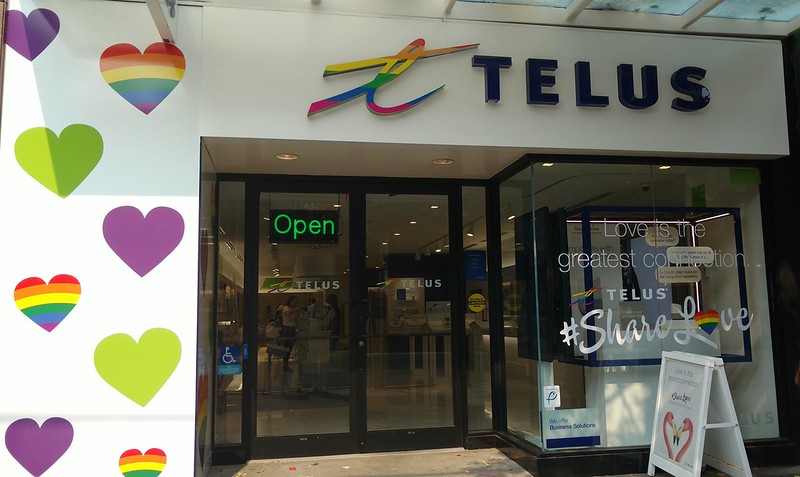 [#ShareLove window decals at a Telus Store on Robson Street ] 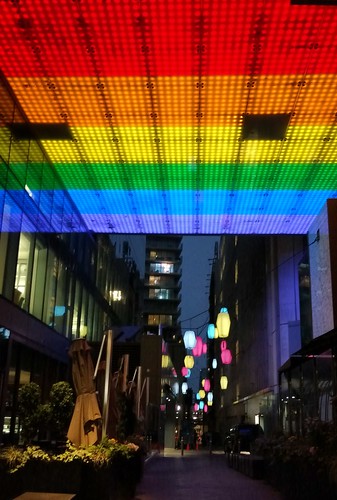 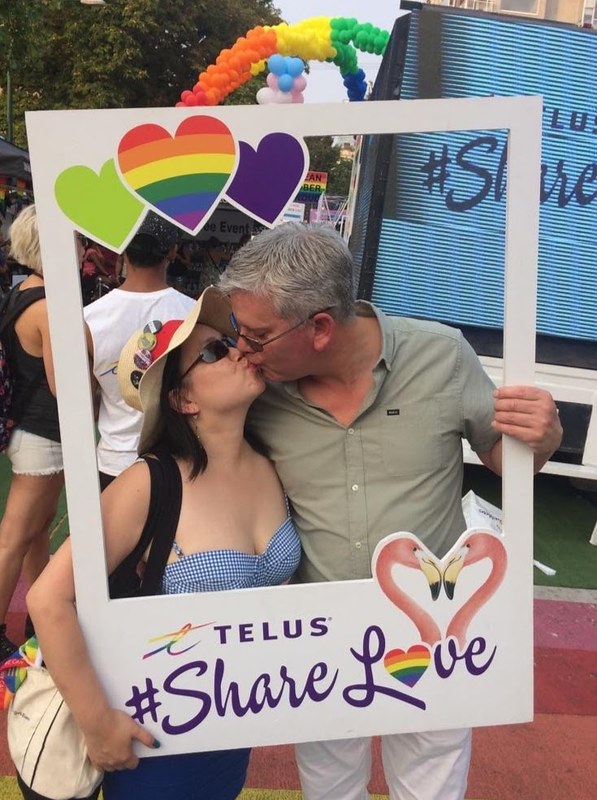 [ Douglas and I with the #ShareLove frame on Davie Street ]

Curating a culture of collaboration & encouragement though celebration and recognition. ...Continue Reading

Get new ideas by subscribing via email. Sign up here.

Yumi Ang is a Vancouver-based Marketing Communications Designer. Curiosity for innovation drives her to branding, advertising and marketing. Outside her design work, Yumi stays inspired by exploring ideas that make our lives better.

PrettySmart.Guide participates in select affiliate advertising programs. This means that if you click and/or make a purchase through certain links on this site or any related social media platforms, PrettySmart.Guide may make a commission from that click and/or purchase. All opinions are my own, and all brands featured represent what I personally like and support.
%d bloggers like this: